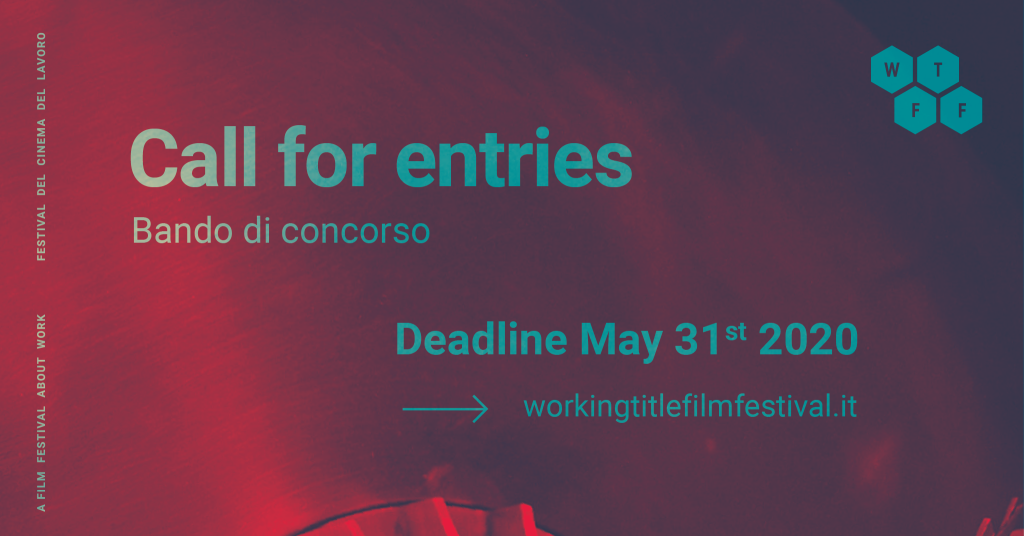 You can submit via email or on Film Festival Life, Film Freeway or Festhome.

The festival is promoted by the organization LIES – Laboratorio dell’inchiesta economica e sociale (“a permanent workshop for an economic and social survey”), based in Padua and which has been active in Padua and Vicenza since 2011. The venues hosting the 5th edition will be Sala Lampertico (Cinema Odeon), Exworks (Zerogloss), an artistic and creative space, and the local wine bar Bottega Faustino.

The aim of the Festival is to encourage, through cinema and audiovisual arts and expressions, a reflection on the issues related to Work, especially in the contemporary society, and on the relevant political and social context.

All the details at the call page.