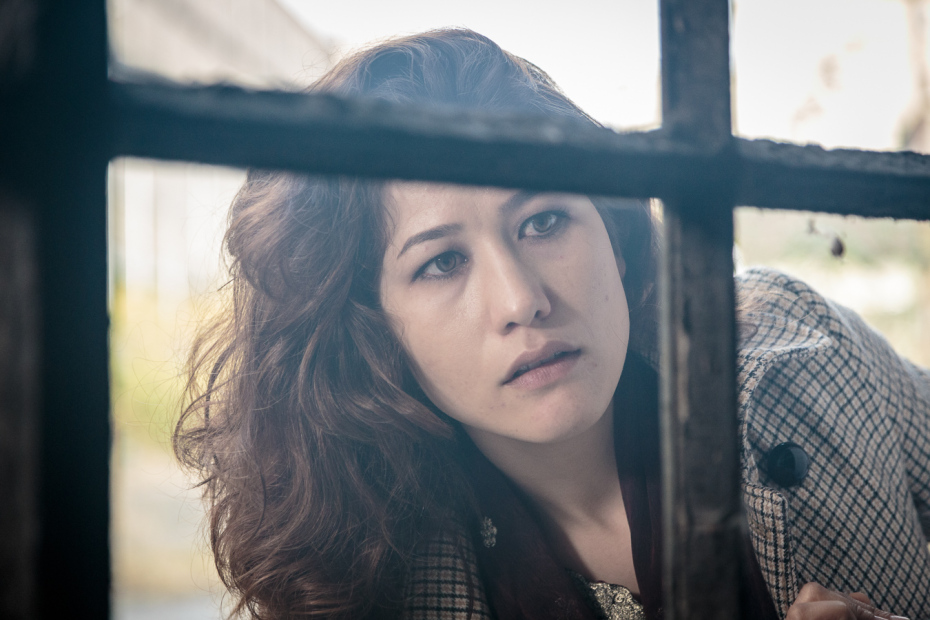 An afghan woman, who is a political refugee, has just arrived in Italy. She’s looking for hospitality and protection, but she is marginalized and feels out of place. A feeling of alienation is expressed by the non-places used as sets. Documents and passports have a double meaning, both passe-partout towards freedom and means of control. The condition of refugee slips towards a no-man’s-land apathy.

Razi Mohebi
Director, screenwriter and actor, he was born in Afghanistan and studied cinema at the University of Teheran. He acted in the film At five in the afternoon (2003) by Samira Makhmalbaf, winner of Jury Prize at the 56th Cannes Film Festival. He won the Premio Mutti AMM for the best script in 2014 for Cittadini del nulla. He runs the production company Razi Film House.