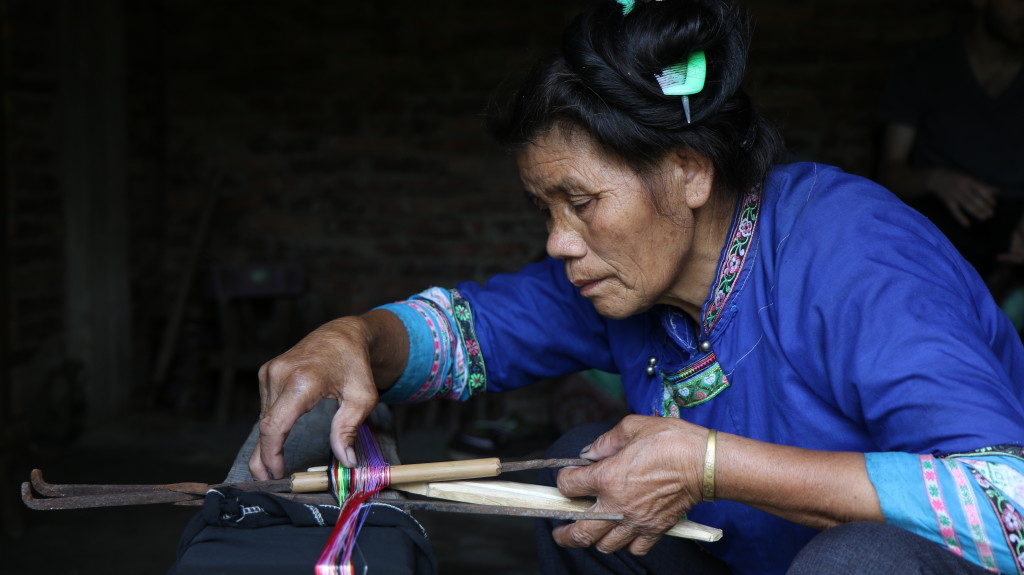 In Dimen, a small town in rural China, live only women, elderly and children, because all the young men have emigrated to Guangzhou searching for a job. A trip through a China out of time, vanishing in the contradictions of an impetuous development. Mingong is a winning project of Fuorirotta 2015.

Davide Crudetti – UNDER 35
Davide Crudetti (1991), after graduating in Dams at the University of Bologna, attended the Centro Sperimentale di Cinematografia in Rome. He worked as assistant director, cinematographer and editor for Cine sin Autor (Madrid), he collaborates with Agenda (Bologna) and with Zalab (Padova). Mingong is his first documentary feature.