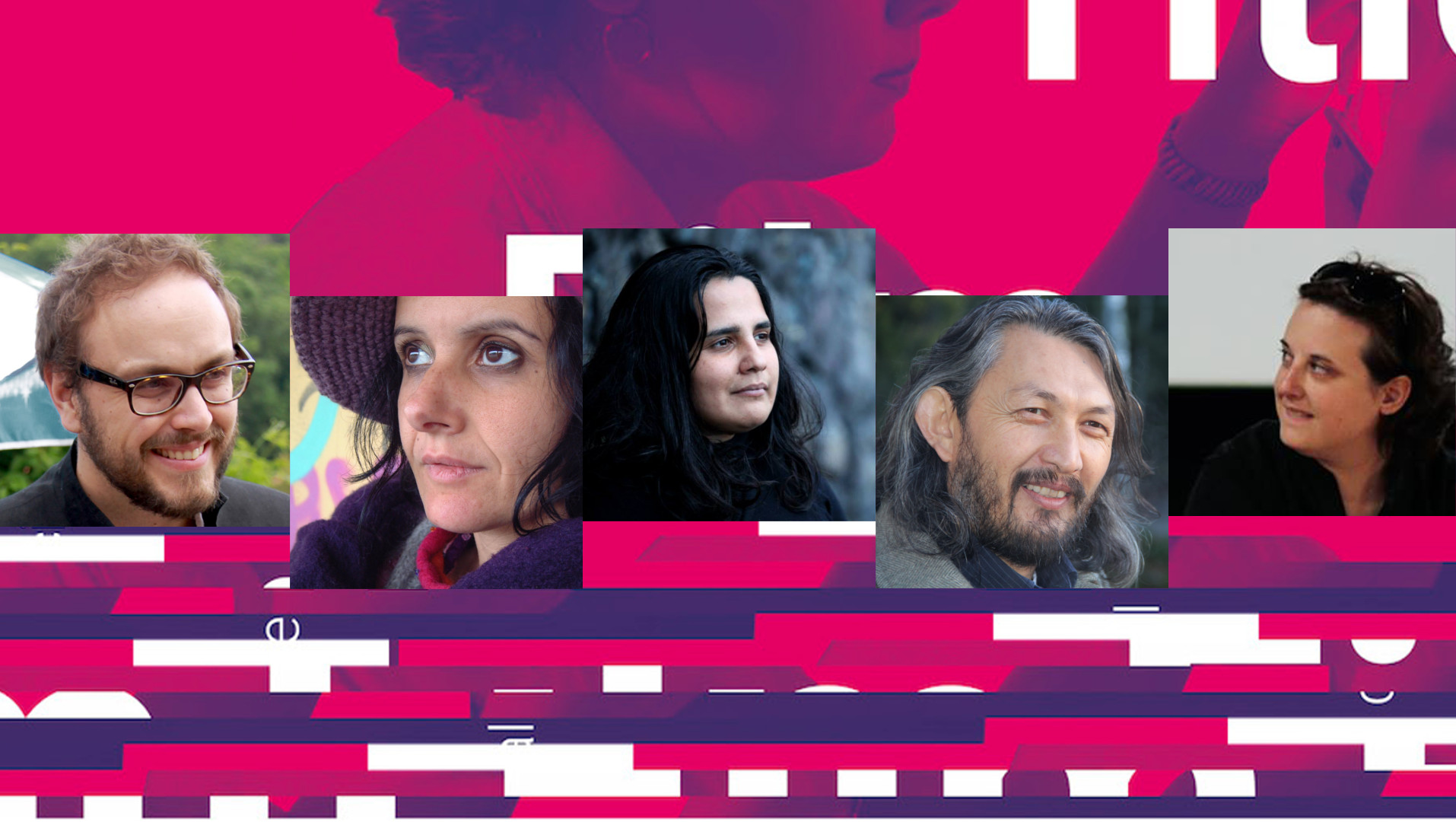 He graduated in Art History and Critic at the Università Statale Milan with a thesis about Buster Keaton and contemporary art. Filmmaker and writer (24 Fotogrammi: storia aneddotica del cinema, Secondavista Edizioni, 2012), he also leads film production workshops. He has collaborated with the artist Velasco Vitali since 2009. Hand Gestures, his first feature documentary film, was screened at the Berlinale 2015 in the Forum section, where it won the international film critics association Fipresci award.

Maria Grosso is a film critic, a cultural journalist, a film programmer and an author of essays published by Feltrinelli, Franco Angeli, Il Mulino and others. She has been collaborating with “il manifesto” and “Alias” since 2006, and also with “La Lettura” and “LiBeR”. She has also written for “L’Espresso” and “L’Unità”. She is now working at her first documentary.

Director, screenwriter and editor, she studied Electronic engineering at the University of Teheran and cinema at La Fémis school in Paris. In 2003 she was the second assistant to director Atiq Rahimi in the feature film Earth and ashes (official selection Un Certain Regard at the 56th Cannes Film Festival). She won the Premio Mutti AMM for the best script in 2016 for Una casa sulle nuvole, now in progress. She founded with Razi Mohebi the association Socio Cinema in Trento.

Director, screenwriter and actor, he was born in Afghanistan and studied cinema at the University of Teheran. He acted in the film At five in the afternoon (2003) by Samira Makhmalbaf, winner of Jury Prize at the 56th Cannes Film Festival. He won the Premio Mutti AMM for the best script in 2014 for Cittadini del nulla. He runs the production company Razi Film House. In 2009 he founded with Soheila Javaheri Socio Cinema, an association which promotes participatory filmmaking workshops in Trento.

Freelance, cultural operator and film critic, she has written for several magazines among which “Sentieri Selvaggi”, “il manifesto”, “Gli Stati Generali”, “Rapporto Confidenziale” and “Lavoro Culturale”, about documentary film, cultural legislation and politics, cinema teaching, precariousness and relationships between cinema and human rights. She is working for distribution and projects for the Festival del cinema africano, d’Asia e America Latina in Milan and editing with “Lavoro Culturale” staff an essay about the cinema reform approved by the Italian government in 2016.