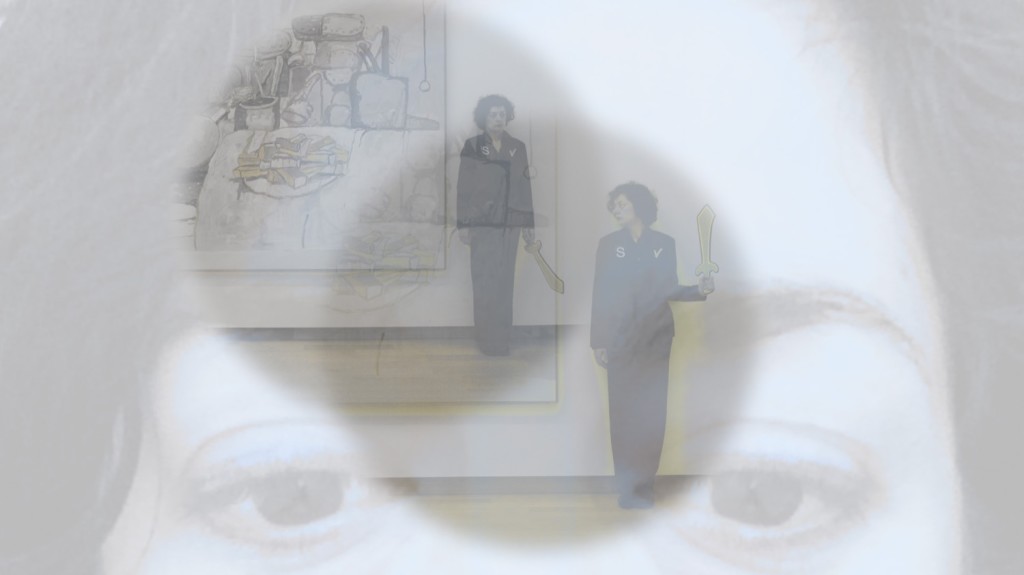 When I hear “There is no failure, there are only lessons learned!” I feel uneasy. When I was seventeen, a fortune teller said to me: “You will enter the world of art through the main door”. She was right, I work in one of the most admired museums in the world. But actually my job is not quite what I had expected.

Director’s bio-filmography
Maite Abella (Lleida, Spain, 1966) is an artist based in Amsterdam. She got her Bachelor of Fine Arts Degree at The Rietveld Academy in Amsterdam and her Bachelor of Urban Geography at the Universitat de Barcelona. She is a painter and she also creates experimental short films. Her short films have been screened at several festivals, among which the Forum Expanded at Berlinale, Rotterdam Film Festival, Strange Beauty Film Festival, Alternativa Film Festival de Barcelona.