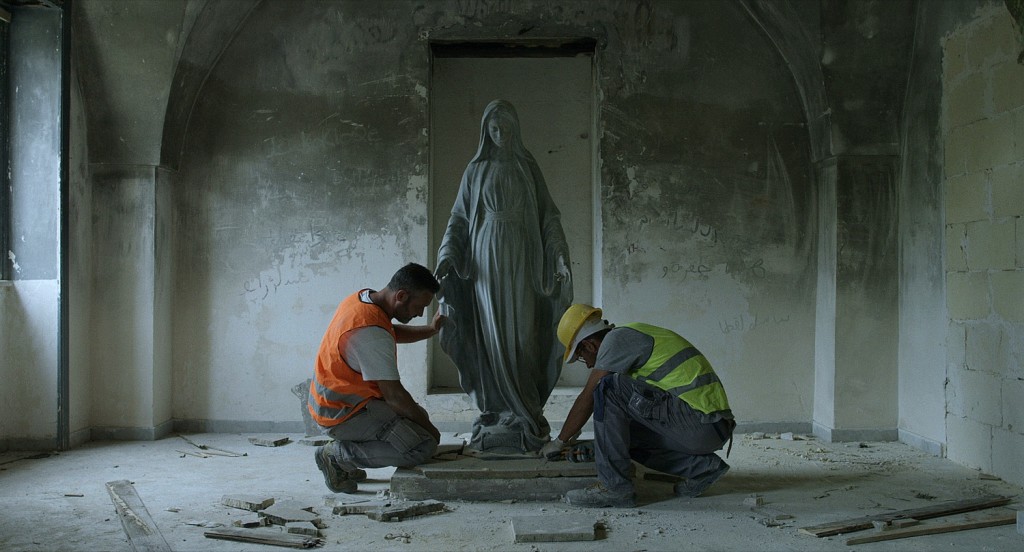 Regina Pacis was the largest temporary residence centre in Italy. From 1998 to 2005 it hosted over 65,000 migrants on the coasts of Salento. After years of neglect, it was bought by private individuals to be transformed into a luxury resort. The renovation work brings to light the indelible signs of a past of violence and abuse, which re-emerges after years to finally set both victims and perpetrators free from oblivion.