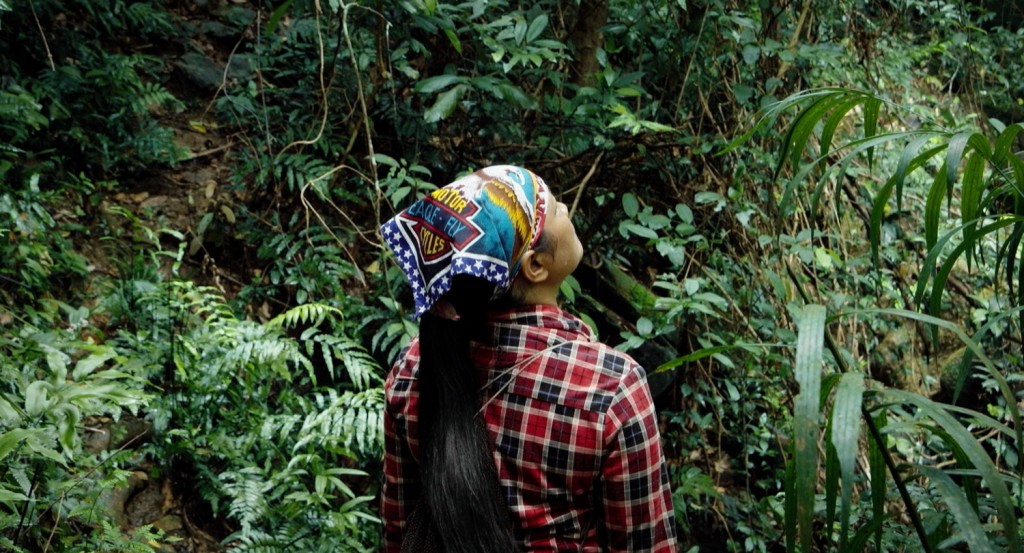 This short documentary film follows the daily life of Hoa, a healer belonging to the Dao ethnic minority and living in a rural village in Northern Vietnam. Hoa collects officinal plants in the forest and heals the community with the help of her daughter Chiem and her family. While the forests are under threat of deforestation due to a rapid development, Hoa keeps transmitting the ancient female tradition of herbal medicine practices.

Director’s bio-filmography
Marco Zuin holds a degree in Cinema studies at Bologna’s DAMS; he lives and works in the Veneto region, but not only there. In the last few years he has dedicated himself to producing social documentary films about the theme of community and fragility as an asset for the society, such as Daily Lydia (Tanzania, 2014), La sedia di cartone (Kenya, 2015), and Niente Sta Scritto (Italy, Kenya, 2017).