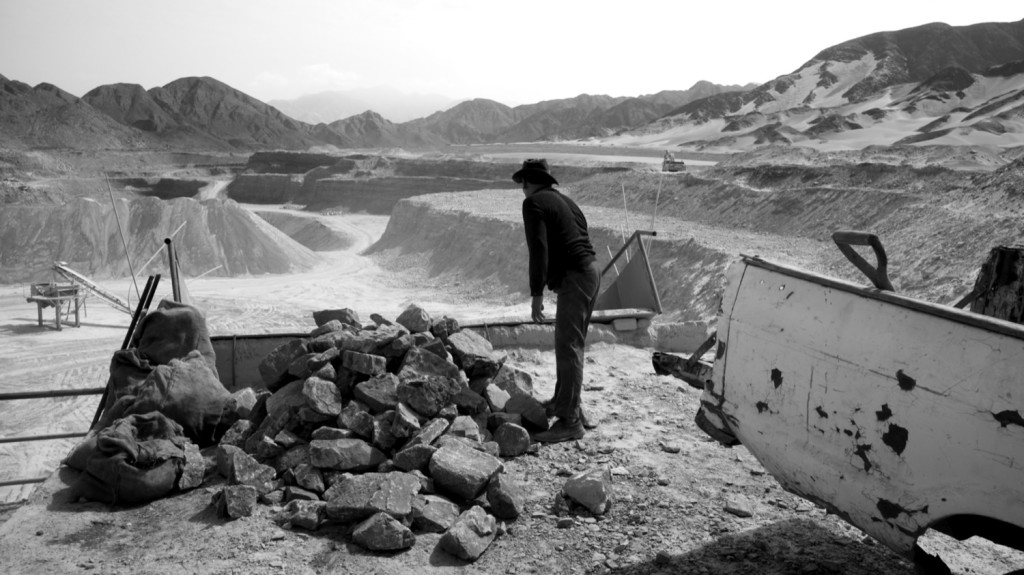 A man’s childhood home, a modest and ruined stonework on the mountains, is about to be demolished. A stonecutter returns to his native land to give with his own hands a dignified end to the last remains of his family’s past. Perhaps the mere contemplation of a cloud changing its shape is enough to know whether something  can still be done. Led by a real stonecutter, Ronco rumor remoto presents the images and the sounds of the resistance to a decline.

Director’s bio-filmography
After completing a Master in Digital Cinema at the Pompeu Fabra University of Barcelona, Jorge López Navarrete (Badalona, 1976) made the self-financed low-budget short film Little Block of Cement with Dishevelled Hair Containing the Sea, nominated for the European Film Awards 2014. Rough Remote Rumble is his debut feature, premiered at the Ann Arbor Film Festival.