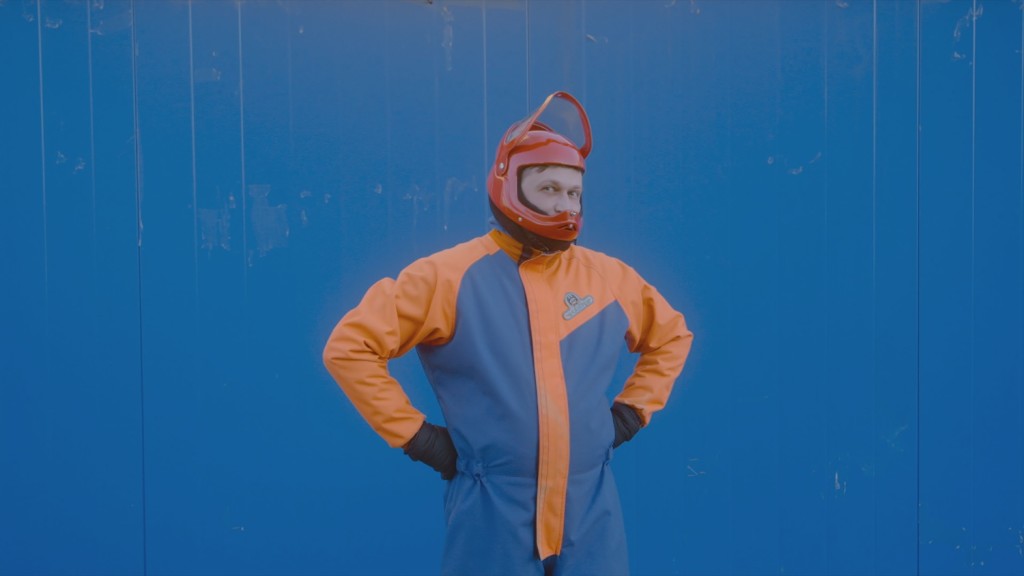 After the collapse of the Soviet Union the parents of filmmaker Xenia Sigalova fled with her to Germany. Twenty years later she returned to her homeland to explore what became of her former three best friends. Roman, Vladimir and Alexander grew up in the Soviet Union and had to find their way in Putin’s “new” Russia. On her journey Xenia gets an insight in the life of the “Perestroika Generation” and creates an intimate portrait of today’s Russia.

Director’s bio-filmography
Xenia Sigalova was born in 1980 in Voronezh, Russia. She studied documentary film-making at the Hochschule für Fernsehen und Film München. During her studies she shot several short and feature documentaries, such as The opposite of work (2009) and Empty Orchestra (2016), both premiered at Best.Doks in Munich. Besides her studies she completed more than 30 tv reports for the Bavarian tv. My Russian Spring is her diploma project.