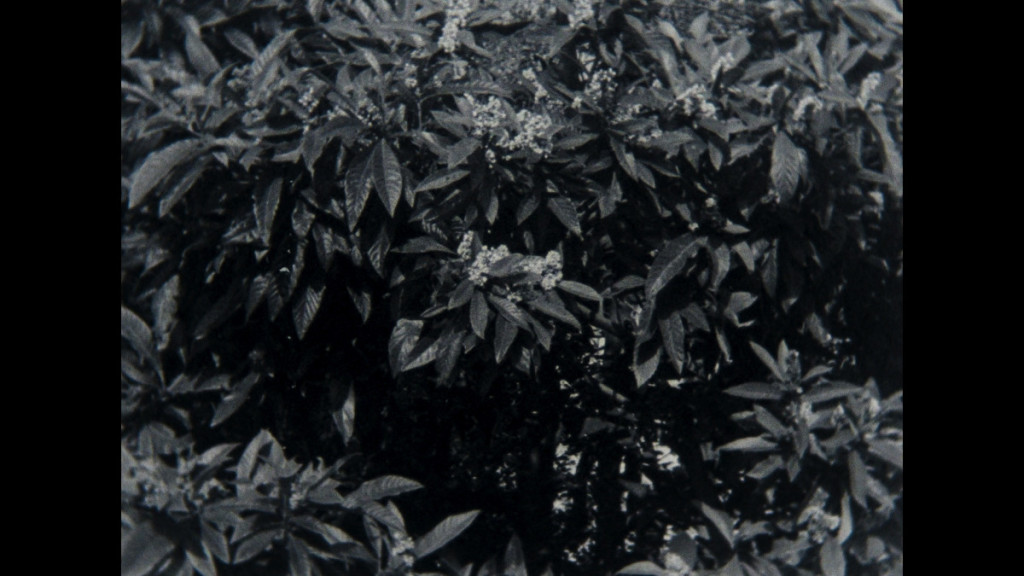 A neighbourhood can be reluctant to being framed by images. Sometimes it’s about the beholders not wanting to leave any trace. So one can let one’s thoughts wander around. Ferro is one of these wanderings: a movement through distant time and space, accompanied by video clips and stories from a close or distant past… an unknown one.

Director’s bio-filmography
Carlo Tartivita, born in the province of Messina in 1984, a degree in Sociology at the University of Trento, graduated from the documentary course of the School of Cinema and Television Luchino Visconti in Milan and attended advanced courses of post-production video at the CFP Bauer in Milan. He created the documentary films TSN – Frammenti da un poligono di tiro (2014), Sotterranea (2016) together with Chiara Campara and Matteo Ninni, and Potlach Milano (2018) with the collective Immaginariesplorazioni.