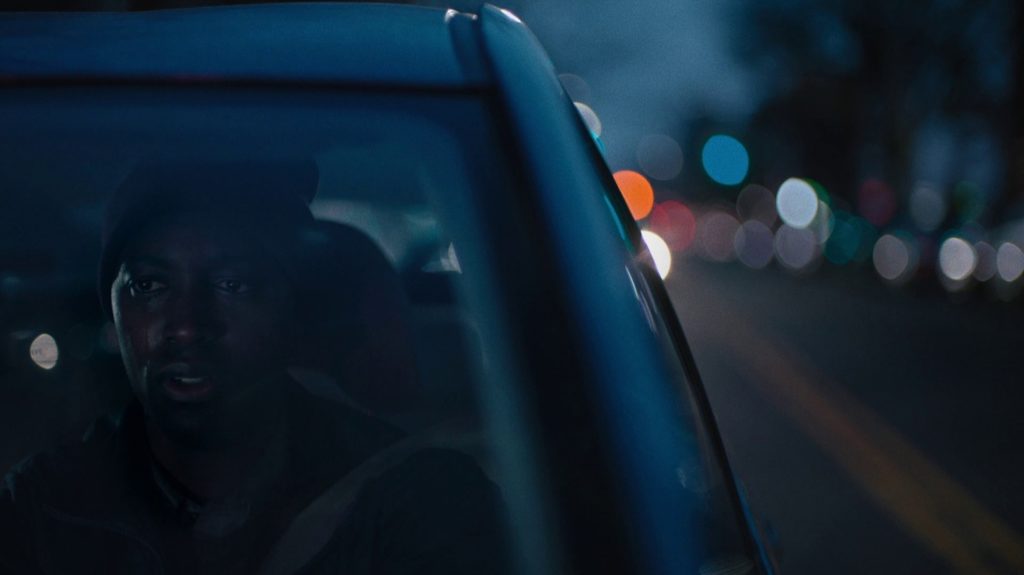 Alone in New York, Somali rideshare driver Abdi begins his nightshift with the news of a tragedy back home. The faces in the backseat change as he wrestles, unable to connect, with whether the unthinkable can be true – until a vision provides the clarity he seeks. A modern-day immigrant tale that explores alienation, grief, and transcendence.

Director’s bio-filmography
Nikola Duravcevic arrived in the US in 1991 as a political asylee from former Yugoslavia. He has made popcorn in a movie theatre, worked as a doorman, been a national chess champion and managed a successful investment fund. Most recently, he produced the documentary feature Breastmilk and the narrative feature 18 To Party. Brooklyn Park marks his film-directing debut.