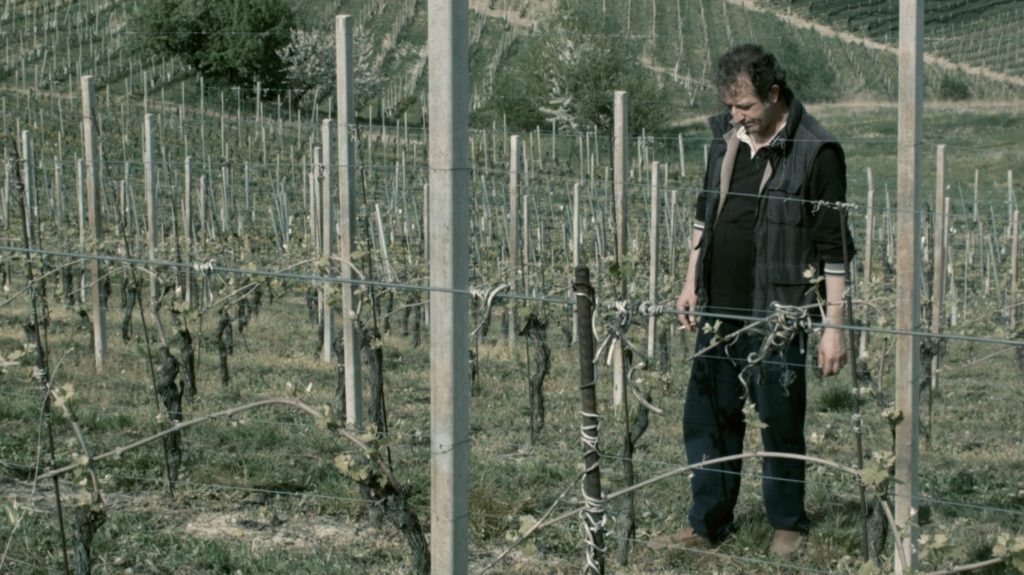 Goran arrived in Italy from Macedonia for the first time in 1993 at the age of 18, and in a short time he gained the trust of many Barolo producers, to whom he supplied the manpower. The Macedonians call him “the cowboy”. Twenty years later the economic crisis broke out and Goran decided to take a trip back east, back home. But even Macedonia seems to reject him.

Director’s bio-filmography
Fabio Ferrero (1981), a master’s degree in Philosophy, is a film-maker, a theatre script-writer and a consultant for cultural projects. He worked on the documentary films Rada by Alessandro Abba Legnazzi, A bitter story by Francesca Bono, and Vite al centro by Nicola Zambelli. Cowboy Makedonski is his first film as a director.