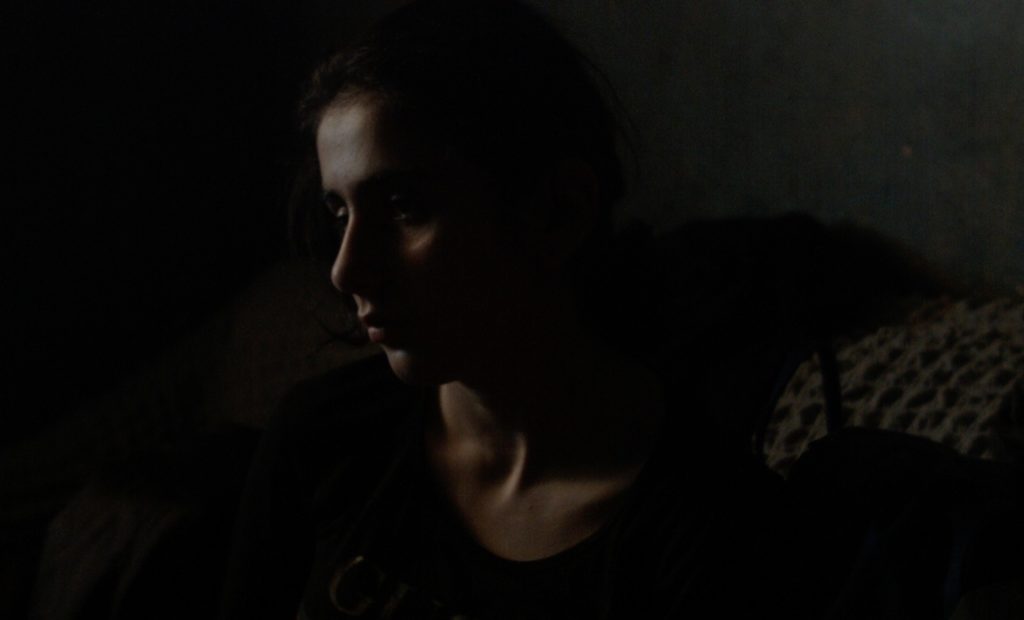 Winter. A fifteen-year-old girl in a remote Georgian village tries to get closer to her older brother, just as he decides to leave home in search for work abroad.

Director’s bio-filmography
Jaro Minne (1992) is a Belgian writer and director who frequently works on the East-West crossover. He studied at KASK Ghent and Helsinki Film School before completing a master’s degree at LUCA School of Arts in Brussels. Various festivals have screened his work, including Rencontres Internationales Paris/Berlin and Oberhausen International Short Film Festival.