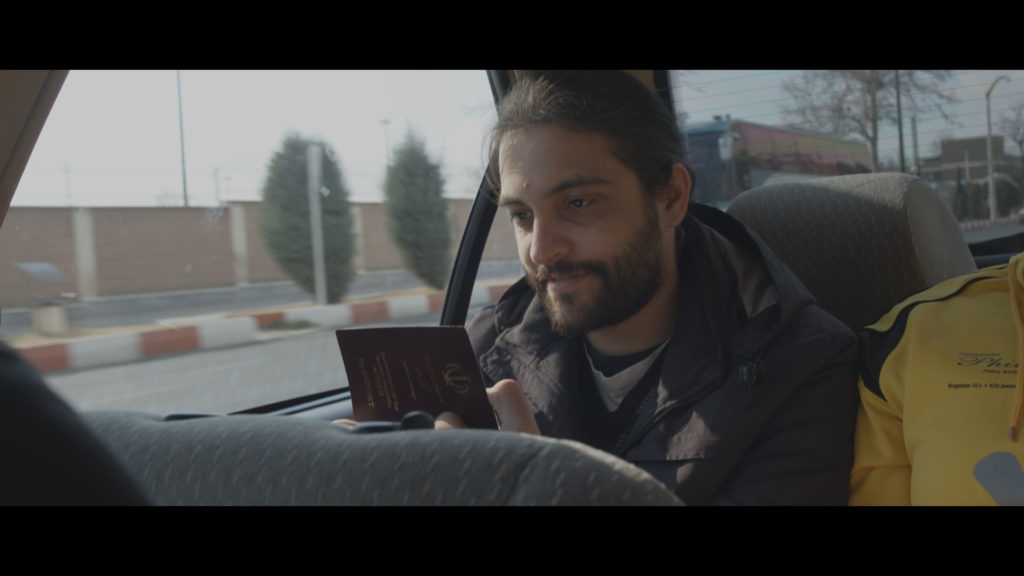 Saman is a young employee of an engineering company in Iran. He has decided to immigrate to Germany with the support of his friend Ali who lives in Berlin.

Director’s bio-filmography
Mohammad Pourriahi (1988) is a writer, director and production designer based in Teheran, Iran. He studied material engineering in Teheran, but his interest in cinema pushed him to change his career and start filmmaking. His first experience in cinema was as a production designer of the short film Re-life. He directed his first short film A Pause In Between in 2017.