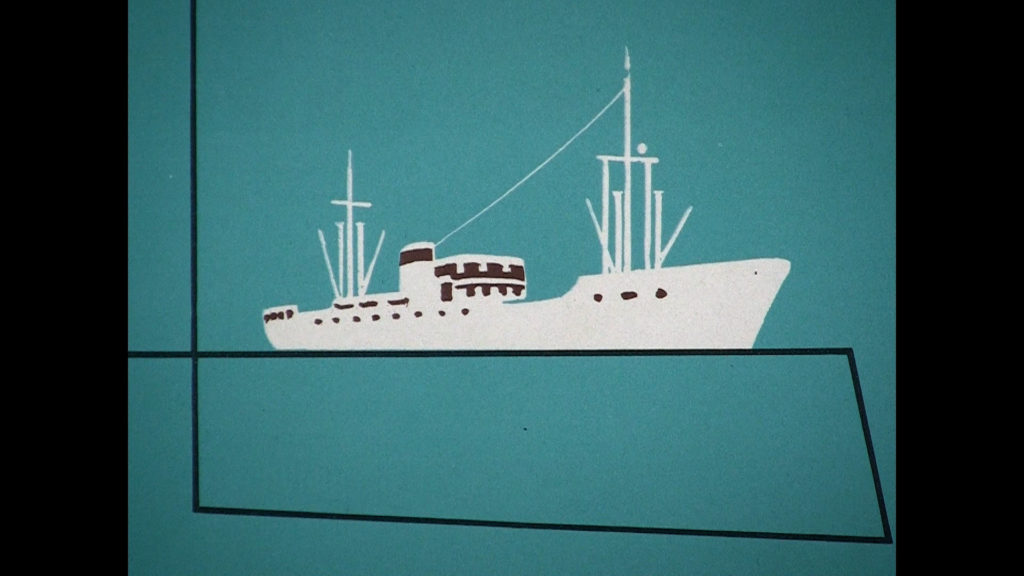 Starting with an empty factory, a family name and a trunk of archives, the poetic stroll of an apprentice filmmaker who moves in her grandmother’s house while expecting her first child. A film-book, woven of scattered materials, archival documents and language games, wondering about the transformation of the female body, the question of an impossible transmission and the fabric of time.

Director’s bio-filmography
Messaline Raverdy (1986), after studying philosophy, literature, and visual arts in Paris and Brussels, experimented with different image materials, between video and film. Behind the Shutters is her first documentary film.