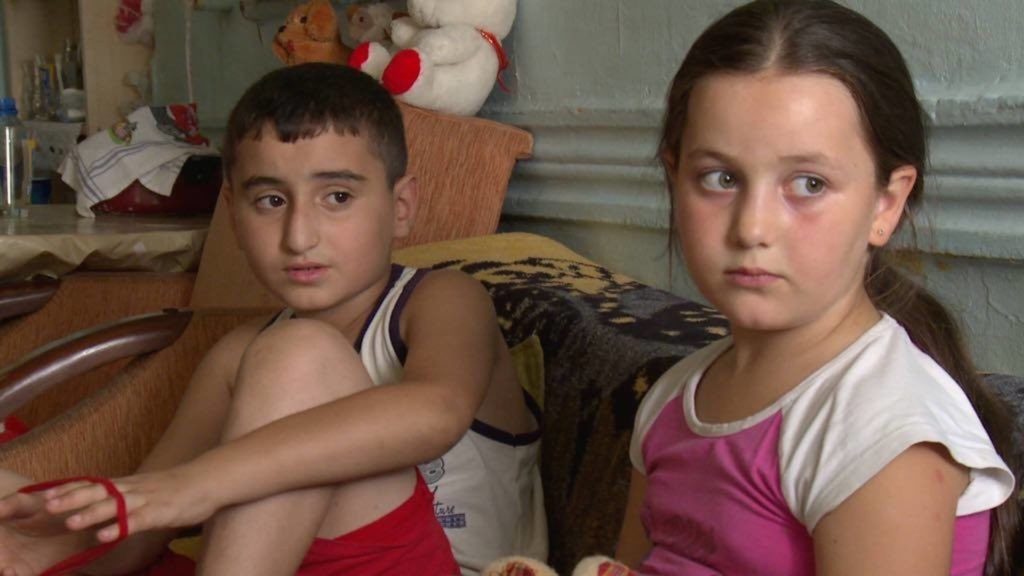 This film tells the struggle of Armenian families who migrated to Turkey, in an attempt to provide their children with an education, despite all the circumstances. At the core of this struggle, which started in 2003, there stands a school, located in a basement of a church in Kumkapi, Istanbul; there is a dining hall at the centre of the building: here migrant children receive education from volunteer educators.

Director’s bio-filmography
Rena Lusin Bitmez (1973) is a director, scriptwriter, producer and photographer. She graduated Marmara University Institute of Fine Arts from the department of Cinema and Television. Generally, she preferred the film projects in which she wrote the script and she directed. In 2019 Do You Think God Loves Immigrant Kids, Mom? won the award for best documentary film at the Istanbul International Film Festival.