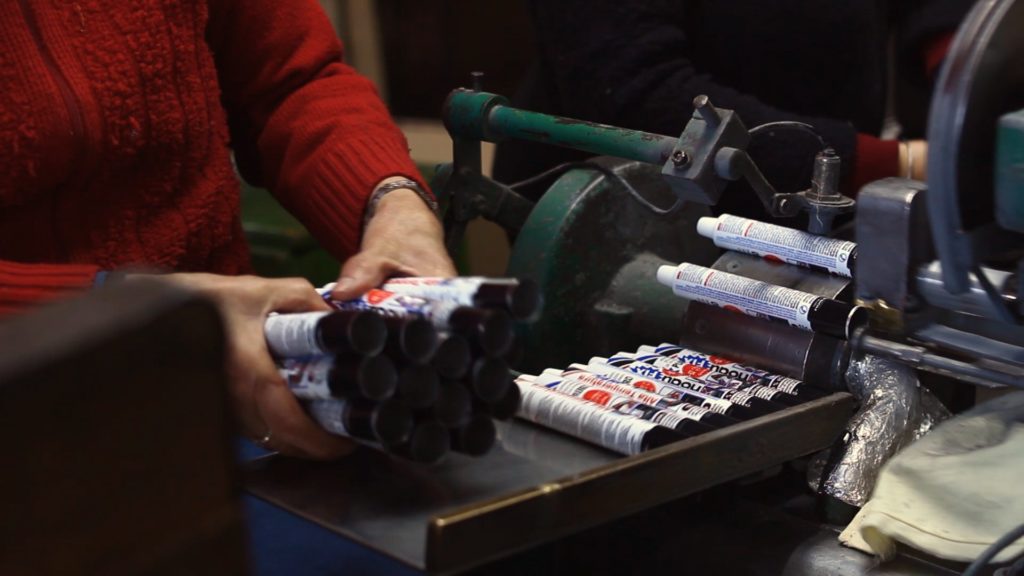 The IMPA factory in Buenos Aires is the first of a large movement of “recovered factories” that emerged as a response to the economic crisis that pushed many businesses to bankruptcy and threatened the jobs of thousands of workers. Through images and anecdotes spread out between the rusty machines, this short film seeks the human face and the deepest dimensions of the recovery.

Director’s bio-filmography
Philippine Sellam, after leaving France aged 18, studied and worked in different places, including the Netherlands, Armenia, Australia, Cuba and Argentina. In 2014 she graduated in Sustainable Development and began studying Cinematography and Documentary Filmmaking in Argentina. Currently she is editing her first feature length documentary, with material shot over several years in a marginal neighbourhood of Buenos Aires.