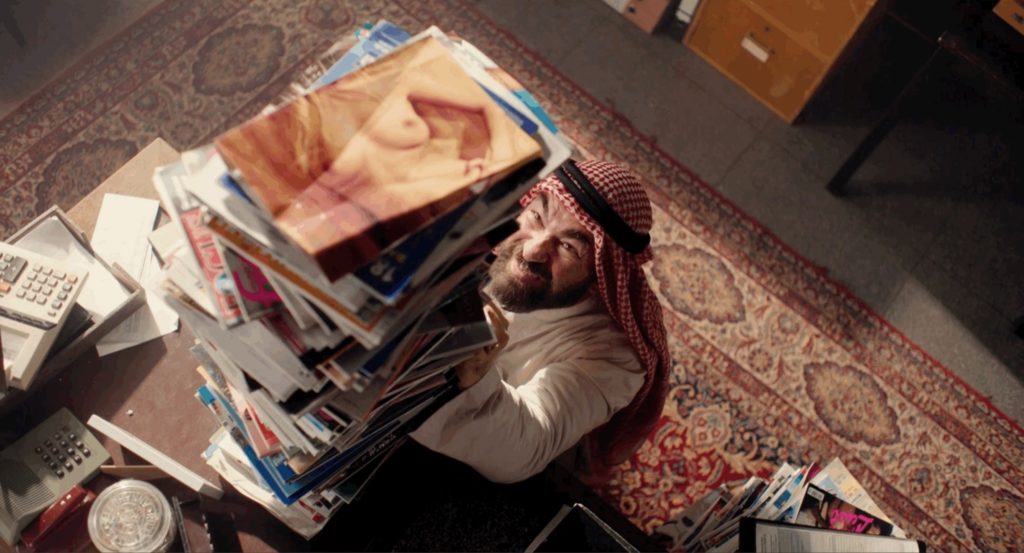 The life of Ibrahim, a short-tempered conservative Arabic censor, is turned upside down when his colleague Waleed discovers a compromising photo that could ruin his reputation. A race against the clock begins. The photo has needs to disappear. At all cost.

Director’s bio-filmography
Marie-Amélie Steul was born in Athens in 1986. After completing a BA in Applied Foreign Languages she went to study film production at the University of Television and Film Munich. Her graduation film Die Letze Grenze (2012) won several awards and was longlisted for the Best Short Fiction at the Academy Awards 2014. Since graduation she has been working as an assistant director. Handarbeit is her directorial debut.