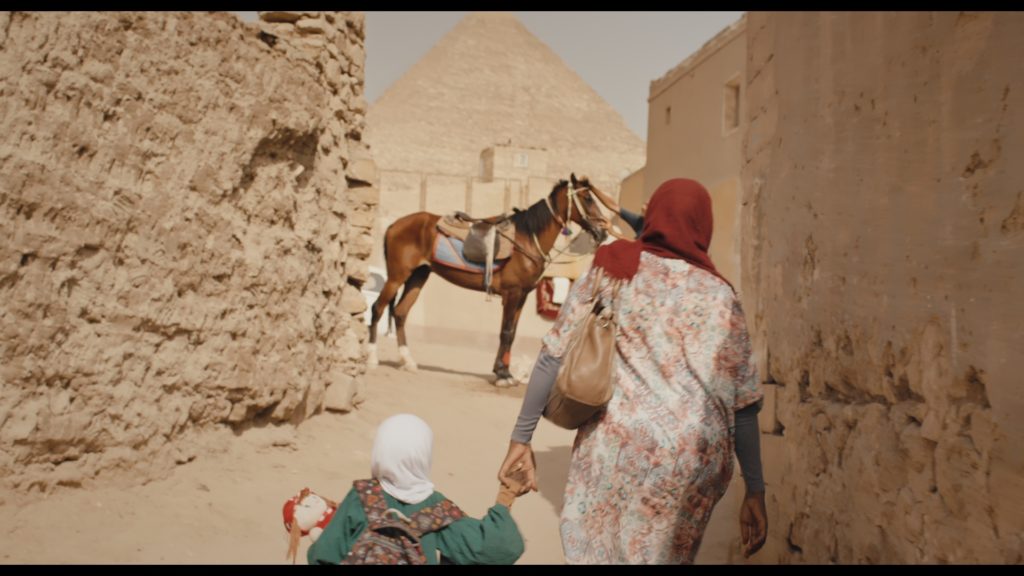 Halima, a Sudanese henna painter, goes to Basma’s, a young Egyptian bride, to prepare her for her wedding. Under the eyes of her daughter Ward, the encounter between the two women grows from complicity to suddenly unveiled tensions.

Director’s bio-filmography
Morad Mostafa (1988) is an Egyptian director. He studied film directing at Cinema Palace in Cairo and in other workshops. He has been working in filmmaking industry since 2010 such as an assistant director with several directors as Mohamed Diab, Hala Khalil in Nawara (2015) and Sherif Elbendary in Ali, the Goat and Ibrahim (2016). His first short film Henet Ward had its world premiere at Clermont-Ferrand Short Film Festival 2020.