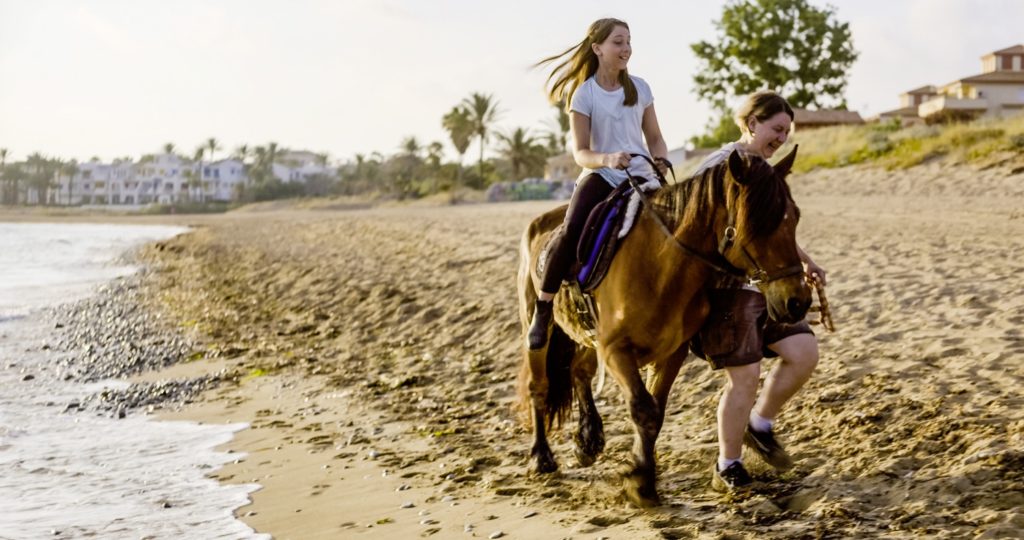 With the collapse of Spain’s economy, thousands of Spanish horses were abandoned by their owners. On the Costa Blanca, Lois runs a rescue farm. For the past ten years, she has been saving horses with a team of volunteer helpers. A moving portrait of a woman who is undeterred by the fact that her efforts will only ever be a drop in the ocean.

Director’s bio-filmography
Alexandra Kaufmann (1979), after completing her studies of economics in Munich and Cape Town, graduated in directing at the ZeLIG School for Documentary in Bolzano, Italy, with the film Being You, Being Me, which won the award for the best 1st documentary at the Listapad Film Festival in Minsk. In 2018 she finished directing The Horse Rescuer for ZDF/Arte.