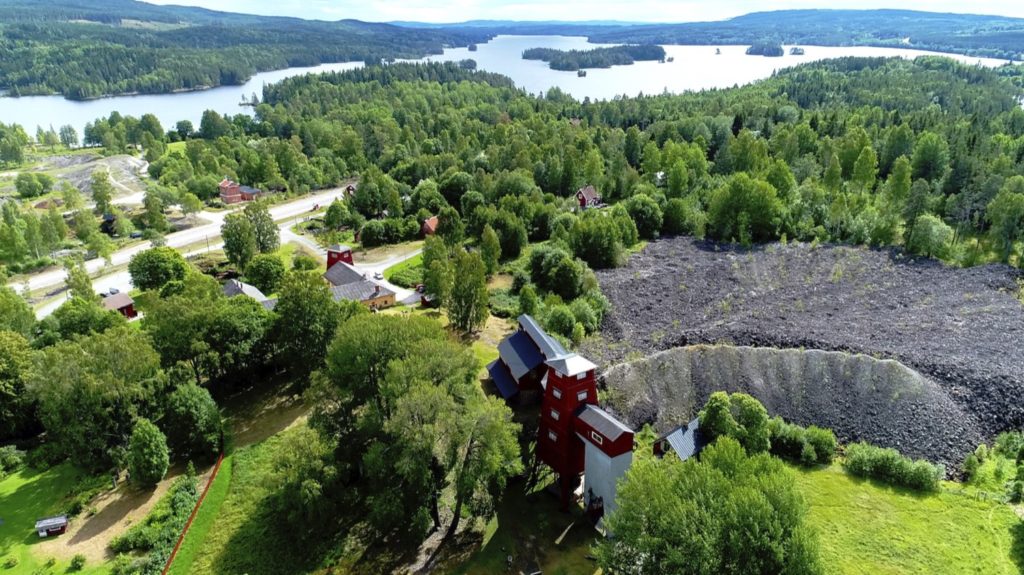 Liquid Crystals serve as both material, medium and method through which the film investigates the former Långban mines in Eastern Värmland in Sweden. Liquid crystals (used in LCD TV, computer and mobile screens) are forming the symbolic and material base in our common digital Technosphere. The mine’s water-filled ores, emptied of minerals, are transformed into a museum.

Director’s bio-filmography
Timo Menke (1967) is an interdisciplinary artist living and working in Stockholm. Investigating the relationship between the observer and the observed, subject and object, recorder and projector, lens and screen, his practice is increasingly aiming at a dark holistic approach. He approaches, renegotiates and speculates about our common nature-culture, in order to highlight and transform an increasingly dark matter: body, earth, space.