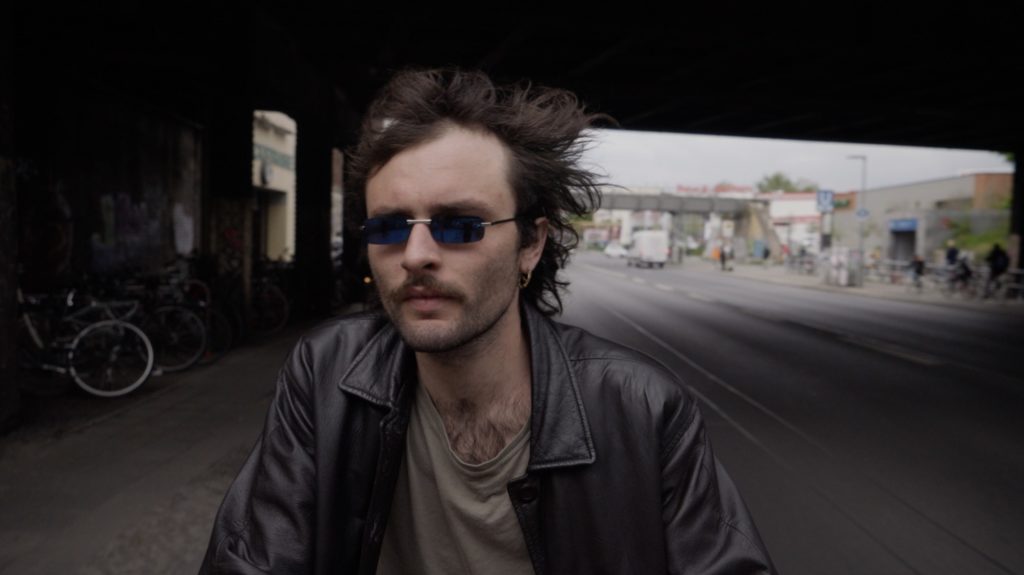 Davide has come to Berlin – where he takes a job putting up posters – to escape the depressing state of his home country, Italy. Low-paid but carefree, he crosses paths with a joyful drifter. When the ill health of his mother confronts him with questions of life and death, he finds himself in a state of uncertainty and indecision. Should he keep postering forever or change his course now? Stay or move back? Order a marinara or a capricciosa?

Director’s bio-filmography
Benjamin Deboosere (1984) studied screenwriting at the Academy of Performing Arts in Bratislava, and mastered in film directing at the Royal Institute for Theatre, Cinema and Sound in Brussels. His work has played at numerous international film festivals as Tallinn Black Nights and International Film Festival Rotterdam among others. Of Not Such Great Importance won the Kryzstof Szot Award at the Lublin Film Festival 2019.