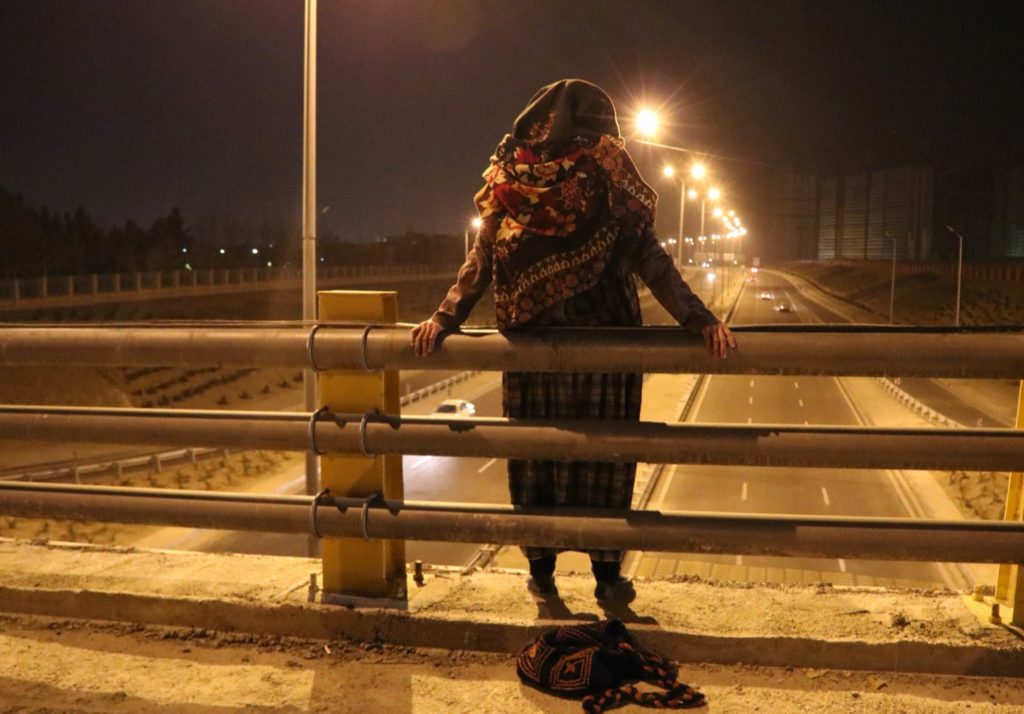 Raheel, an Afghan woman, travels illegally to Iran to reach her husband, an immigrant construction worker. But there comes up some problems that leave her no hope to carry out her plan.

Director’s bio-filmography
Ayat Asadi Rahbar (1984) is an Iranian director hailing from the Kurdish city of Kermanshah. He has a Bachelor in filmmaking. He began his artistic career with directing and theatre in 1998 and started shooting documentary films in 2004. He won 12 awards from student and national festivals.