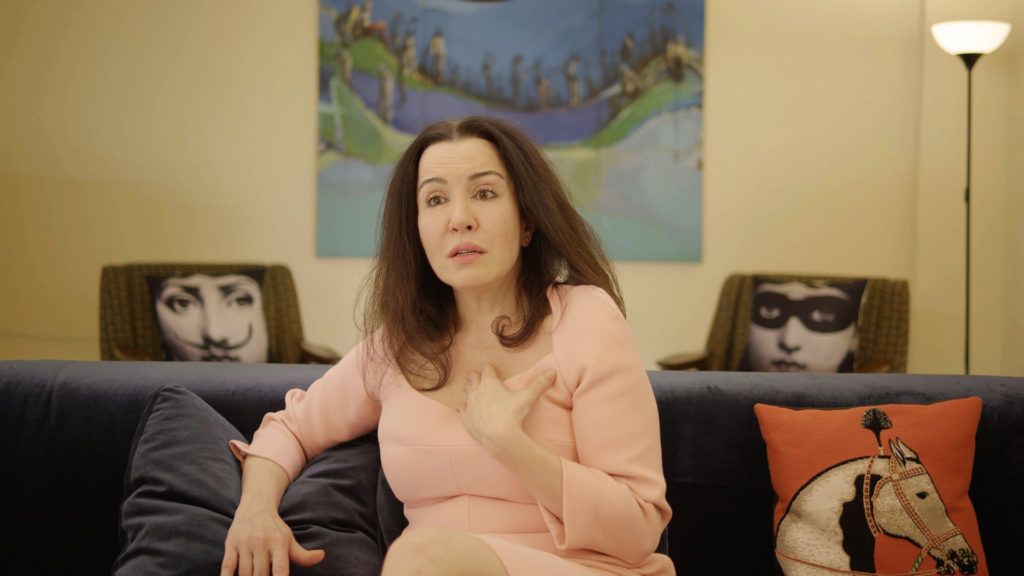 Upon arrival in Lebanon, every migrant domestic worker faces different violations. This film recreates the universe they delve into, from a critical but satirical angle. The film is based on a detailed research produced by ALEF – Act for Human Rights, a Lebanese NGO, on the migrant domestic workers’ situations and all judicial, governmental and regulatory factors surrounding them.

Director’s bio-filmography
Ashraf Mtaweh (1985) is a Lebanese artist and filmmaker. He holds a BS in Computer Sciences and a BA in Cinema Studies. He was introduced to theatre at a young age. He has written, directed and produced several short fiction and documentary films, corporate videos, commercials, TV shows, a radio show and a TV series. In addition, he has participated in group exhibitions with video installations and photography projects.