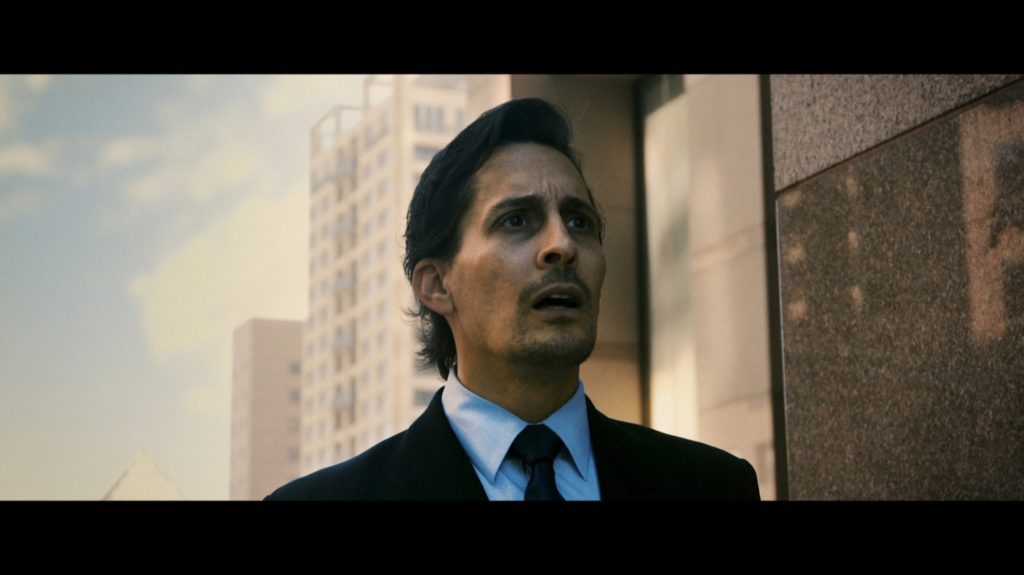 In the city, a businessman walks to work on a Monday morning when he’s interrupted by a junkie-like kid who asks him: Do you want some soup?

Director’s bio-filmography
Victor Velasco (1989) was born in Caracas, Venezuela. Early on, he shot his first short films and worked as a director for a TV series called Moving Stories. He moved to Los Angeles and directed narrative short films which got multiple awards, as well as music videos. He directed and edited the music short film Shinobi (2018) for Code Elektro, featuring Maximiliano Hernandez, who performs Jasper Sitwell in Marvel films.