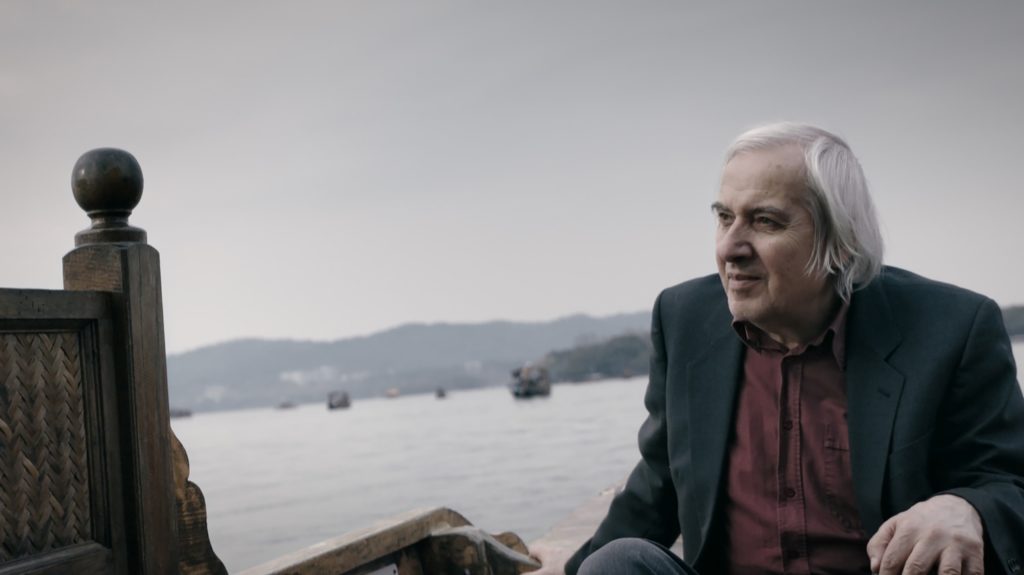 Teodosii Teodosiev is the most famous teacher in Bulgaria. His students regularly take part in the International Physics Olympics and win more medals than everyone else. He is considered “the physics teacher of the best physics teachers”. What is his secret? Being familiar with Hölderlin’s poems? Giving away the most expensive and valued product on the market today – education – as a gift? Or maybe that’s just Theo’s formula.

Director’s bio-filmography
Nikolay Vasilev works as a scriptwriter and director of documentaries and different TV formats. He won numerous international film awards, such as Jameson Award for best short film from 14th Sofia International Film Festival for Tales (2009). His film The Road to Tiva (2015) was awarded for best film at Masters of Art 2018.