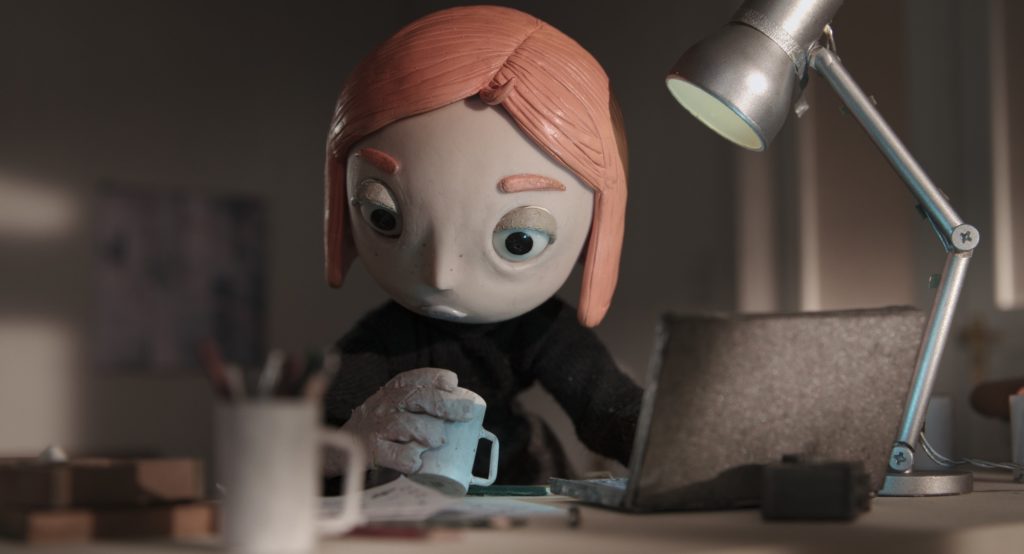 Jane is a very disciplined and ambitious young woman. Her days consist of going to work and ticking off never-ending To-Do-Lists. She does not realize how she loses sight of everything around her.

Directors’ bio-filmography
Fabienne Prieß (1994) during her training as a media designer at Rundfunk Berlin-Brandenburg television found her passion for storytelling and film production. Levin Tamoj (1995) trained as an audio-visual media designer and developed his enthusiasm for animation, VFX and motion design. They both study at the Filmakademie Baden-Württemberg.