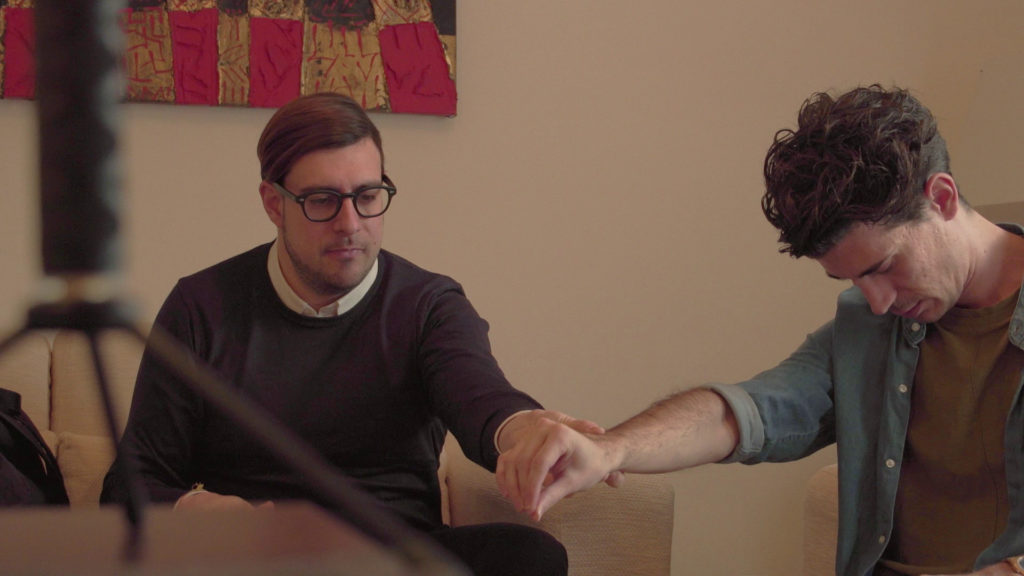 What is true, if not what you want to believe? This is the question from which the film lives, working on the border between true and false. The portrait of Davide, a hypnotist mentalist, hovering between lie and truth, appearance and substance, is blurred.

Director’s bio-filmography
Ilaria Pezone (Lecco, Italy, 1986) teaches Shooting Techniques at the Accademia di Brera, where she graduated specialising in Cinema and Video. Since 2010 she has been working as audio-video operator and editor in documentary production. Among her latest films: the short film Luna in Capricorno (2018), the medium-length film Asmrrrr Molesto (2019) and the feature film France – quasi un autoritratto (2017).