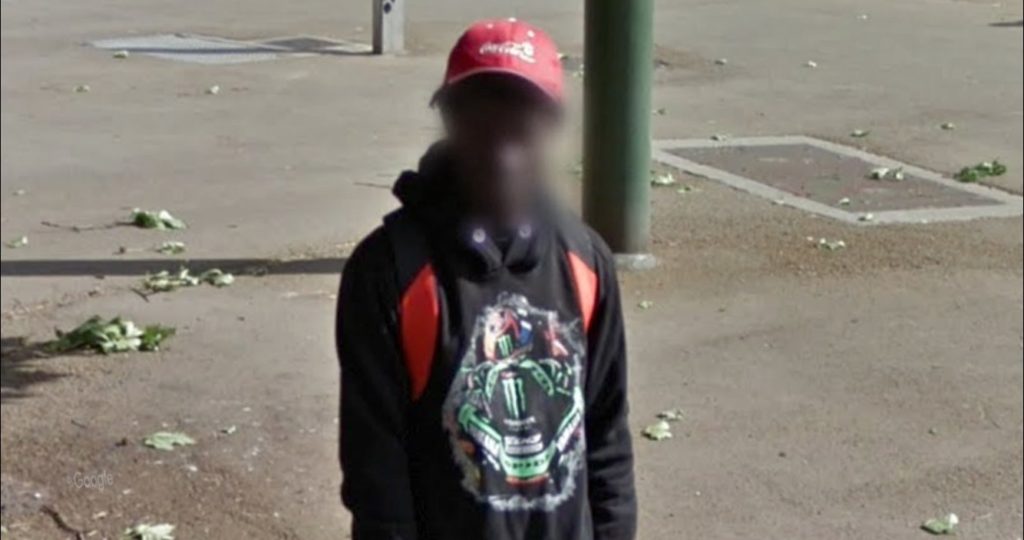 In a street in Brussels, day labourers are looking for a job for one day. In small groups, they wait for hours until a van picks them up. The motionless images from Google Street View are mixed with the voices of the clandestine workers, questioning their current situation and their dreams for the future.

Director’s bio-filmography
Ben De Raes (1990, Antwerp) is a filmmaker who works in Brussels. In 2016 he graduated with the documentary The Potato Eaters, awarded with a special mention at WTFF2. His films aim to explore the world of economics, labour and unemployment. Ben is also founder of small-scale production platform Dagvorm Films. In 2019 he co-founded dagvorm_cinema, a tiny underground cinema that focusses on lengthy films and culinary film evenings.