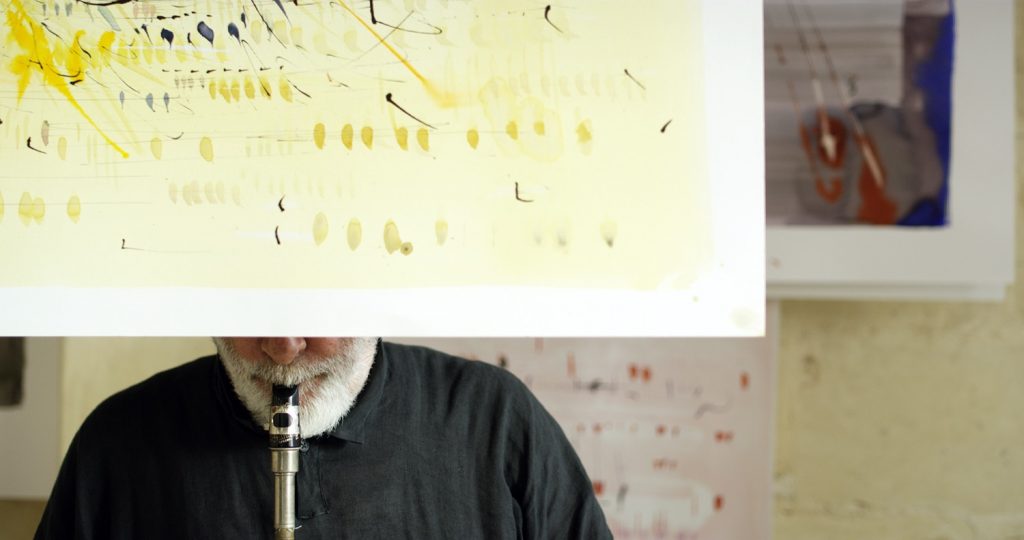 Synopsis The film narrates in an intimate and concrete dimension four decades of the artistic career of Michele Sambin, pioneer of video art, creator of shows, theatrical performances, pictorial works and sound scores. Through the archival works and the artist’s daily work, the film offers a direct look at art understood as a concrete work that crosses time and transforms space.

Director’s bio-filmography Raffaella Rivi (1971) got a degree at the University of Bologna with a focus on the relationship between art and new technologies. Her works include video scenography for avant-garde theater, video installations, and short-films. She is currently an Adjunct Professor at the Department of Management of Ca’ Foscari University. Più de la vita is her first feature film.