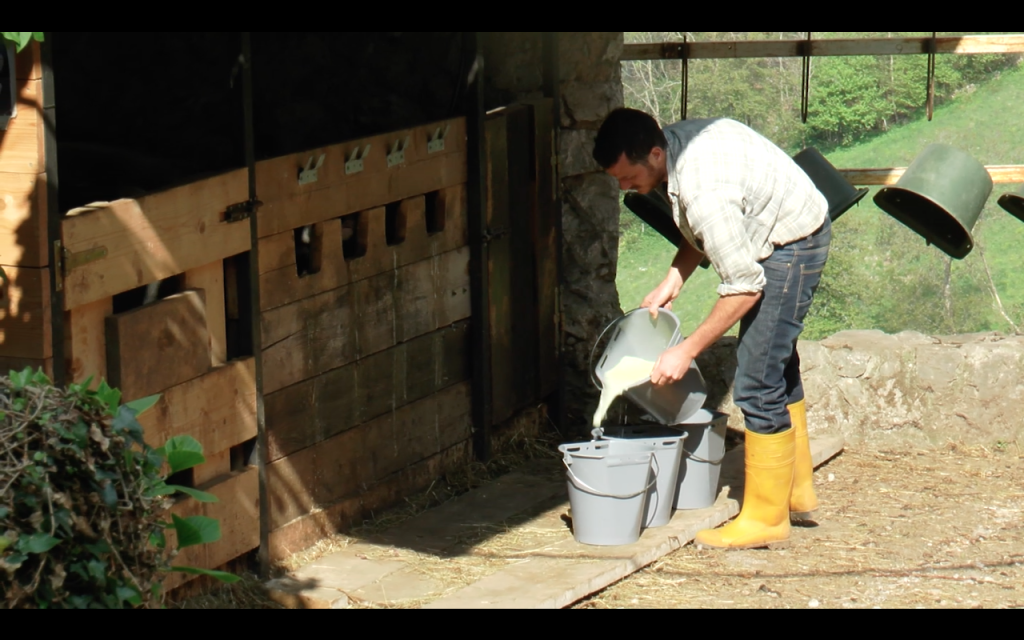 Giacomo and Matteo are two young men who have decided to restore an old farmhouse and to start a farm animals in the unpopulated Contrada Bricconi, in the Lombardy Alps. But the back-to-the-land isn’t all peaches and dandelions. Their start up has been confronting with a persisting obsolete mentality.

Silvia Berretta
Silvia Berretta (1977) attended Screenwriting and Video journalism at the Civica Scuola di Cinema Luchino Visconti Milan. She has worked as producer and editor assistant in advertising, and she works in a local Tv broadcast’s newsroom.