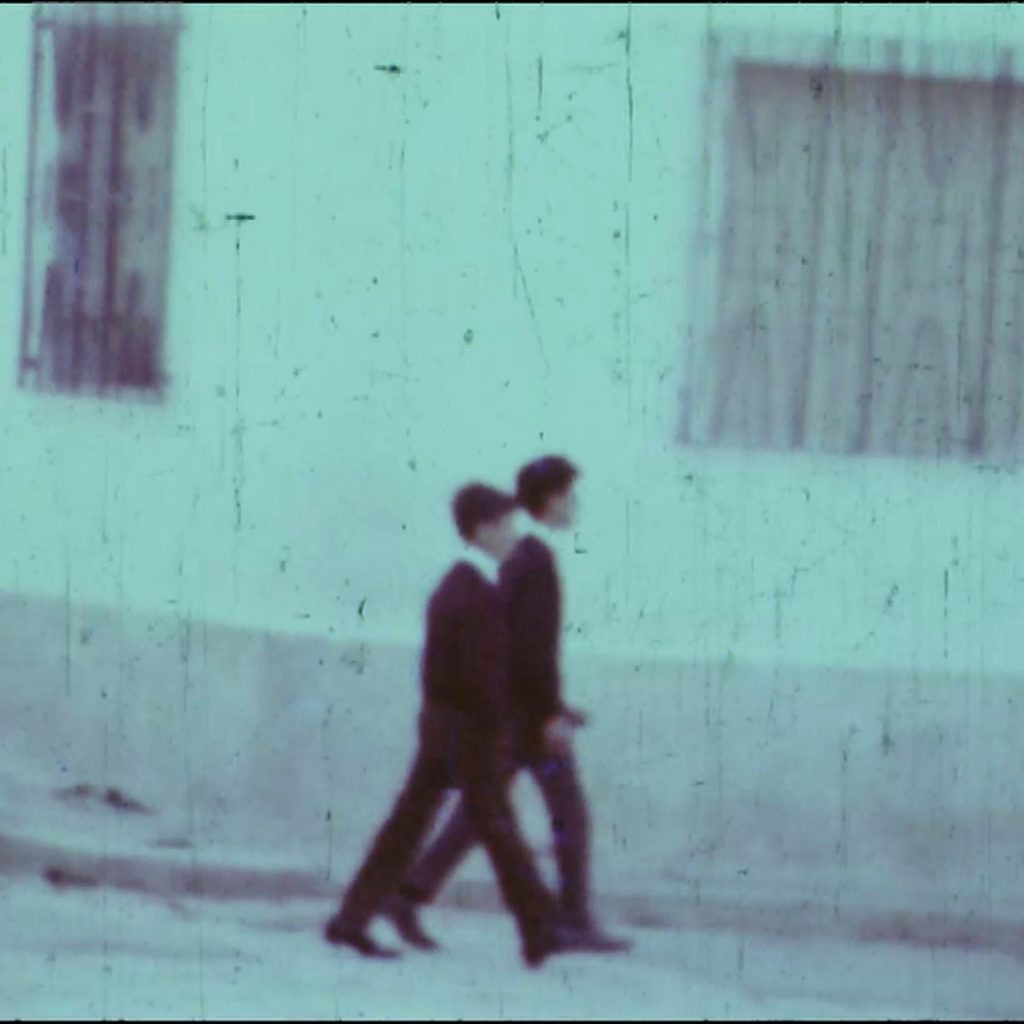 Between the 60s and the 70s hunger forced around 150,000 people to leave Salento (South of Italy). In 1973 Nardo gave up his dream of becoming a filmmaker and opened the Bar 2000, which is still in the centre of the village. One of the regulars at the bar is Mimmi. He left when he was very young and worked in the Gotthard Tunnel. On a summer day, present and past are interwoven through experience and memory.

Directors’ bio-filmography
Gabriele Licchelli (1993), Francesco Lorusso (1993) and Andrea Settembrini (1991) come from a small village in the South-Est of Italy. They approached the audiovisual field together, still at a very young age. They moved to Turin to attend the university and Scuola Holden and complete their education in cinema studies, literature and philosophy. In 2018 they founded Broga Doite Film, through which they produce and direct docs, short films and commercials.