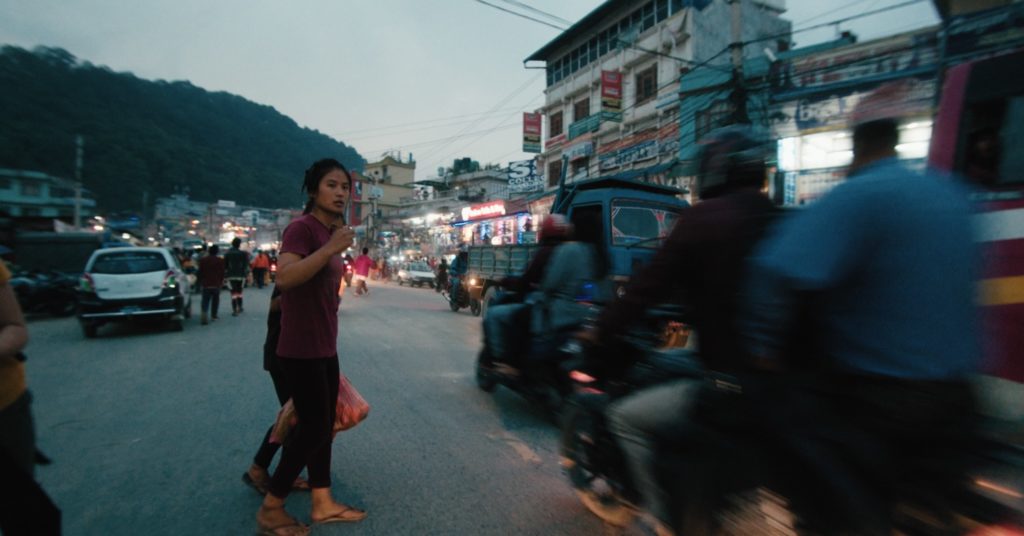 Nepal is facing a generational change. Two daughters of a Tamang family are preparing to study abroad. Their hopes for a better life are high, but the price is immeasurable. They have to leave behind Tamang people’s greatest good: their family. In their home village, the sisters seek a conversation with their mother and grandmother, who still lead arduous lives in the old tradition.

Director’s bio-filmography
Ronja Hemm (1992) grew up in Bamberg and studied time-based media at University of Applied Sciences in Mainz. During her studies she devoted herself mainly to documentary formats. The documentary film For Your Sake is her graduation film.