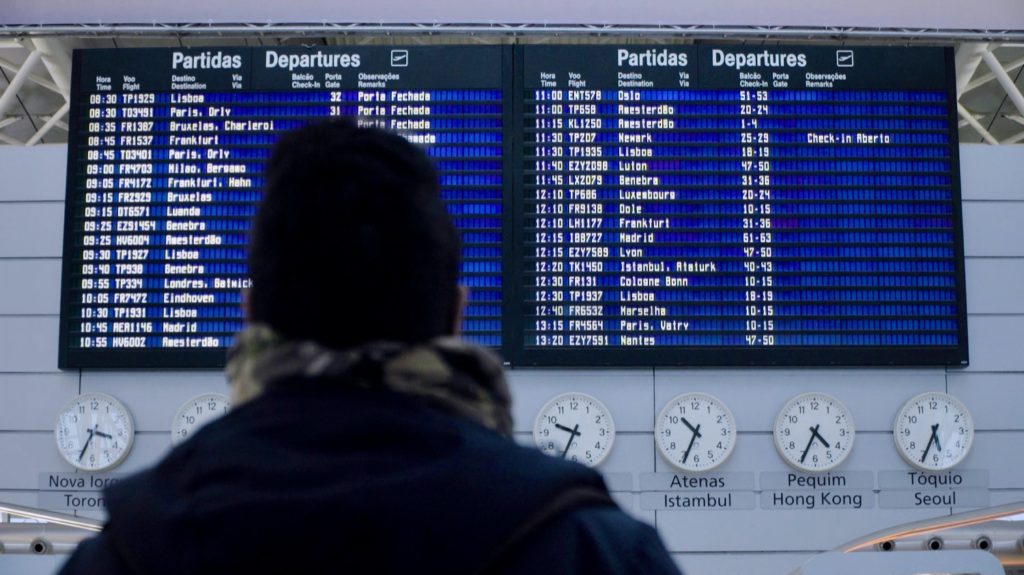 The story of Bizuka, Karim, Sonia and Patricia, four Portuguese citizens who took up the challenge and moved from their decaying home country to Angola’s capital of Luanda – one of the most expensive cities in the world. Through the prism of these quiet, personal tales, the documentary highlights the daily life in Angola as well as the consequences and privileges of being a white immigrant in the middle of Africa.

Director’s bio-filmography
Claire Roggan (1985) studied cultural studies and contemporary history in Berlin and Barcelona. In 2013 she graduated with her first feature length documentary Absent Present. Since 2014 she has been working as a freelance filmmaker and together with Antonia Traulsen she founded the production company Neue Ufer. In 2015 she was awarded with the Gerd-Ruge Grant for her documentary project The Last One Out Turns Off The Lights.