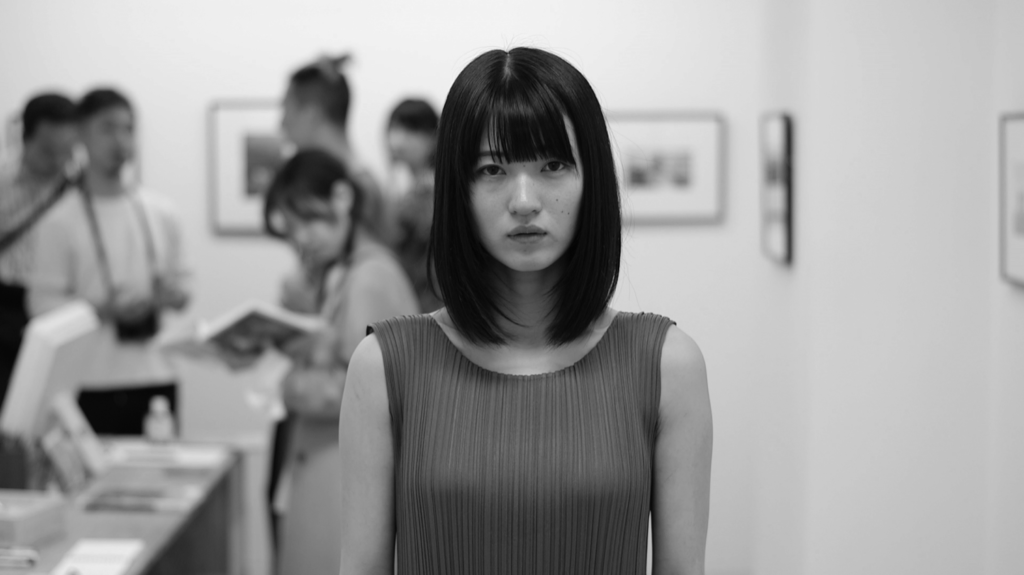 Tokyo-based documentary film director Ikeda interviews young people about feminism. His subjects include a student in a bad relationship, a nude model, a rock musician and others who provide fresh material. Their fragmented lives are interwoven with the director’s personal issues throughout a narrative that creates a cohesive whole that speaks of the changes to society we are living through today.

Director’s bio-filmography
Takashi Nishihara (1983) graduated from the Department of Arts and Film at Waseda University in Tokyo, with a focus on documentary. He directed two fiction feature films: Blue Ray (2011) and Starting Over (2014). His first documentary feature film About My Liberty (2016) was selected for Hot Docs 2017. He mostly works as a director of TV documentary projects.