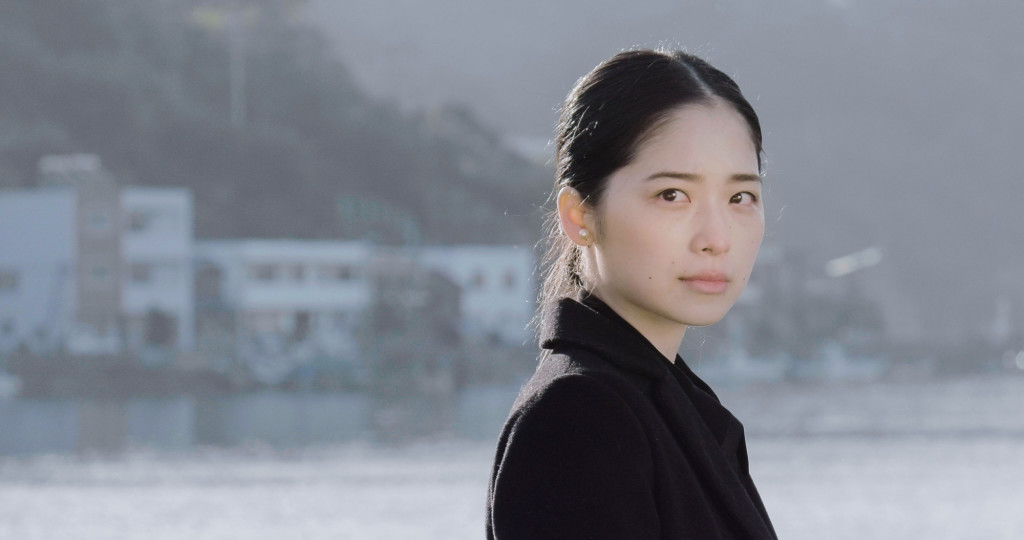 Eriko returns home to attend her sister’s funeral 10 years after she moved to Tokyo to become an actress. She will find out much on her sister’s and her own identity, after facing her relatives’ skepticism on Eriko’s pretend life as a successful actress and her capability to take care of her sister’s son. A tactful drama that reminds Yasujiro Ozu’s atmospheres.

Akiyo Fujimura – UNDER 35
Akiyo Fujimura (1990) studied film at Meiji Gakuin University and at the film school New Cinema Workshop. She directed several short films – among others, Tomako to imouto and The summer moon (2014). Miewoharu is her first feature lenght.