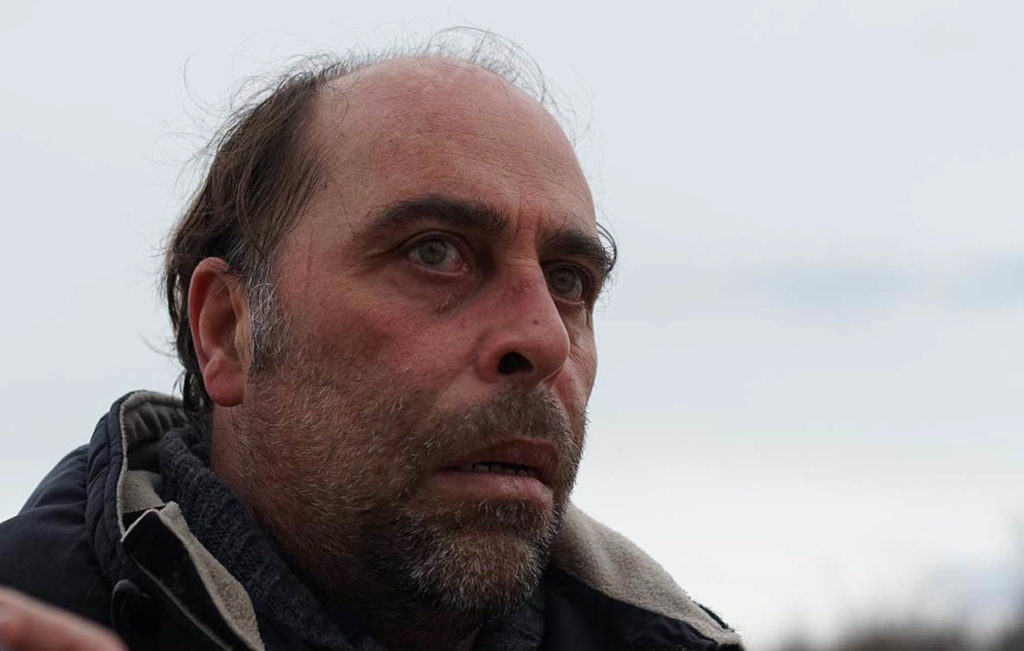 Anna and Salvatore live in a small isolated village on the hills of southern Italy. Both without a job and without a means of transport, they spend most of their days at home. Salvatore, an expert fisherman, has to walk for miles just to reach the sea and fish for something to bring to the table. The new year is just around the corner and both finally decide to look for a car.

Director’s bio-filmography
Giuseppe Crudele was born in Salerno in 1992. In 2017 he worked as second assistant director on the film An Uncertain Border directed by Isabella Sandri and produced by Giuseppe Gaudino. From 2017 to 2019 he studied in the directing class at documentary school ZeLIG in Bolzano. Malacqua is his graduation film.